Job Interview Hurdles Both Candidates and Recruiters Should Avoid

A job interview causes stress to both the candidate and the recruiter. While a candidate is under pressure to perform well at an interview to bag the job, the recruiter or interviewer has the burden of selecting the right person for their organization.

As a result of these pressures, several unforeseen hurdles that arise for both parties. One small blunder can cost the candidate their dream job while the recruiter could end up with a wrong hire that costs their company dearly.

Therefore, there are several job interview hurdles both candidates and recruiters should avoid. Let’s start by understanding the significance of an interview for a jobseeker and the interviewer.

Significance of Interview to Candidate and Recruiter

The road from inviting applications for a specific vacancy to inviting candidates for an interview is a rather long one. It often takes several days or even weeks. In rare instances, this process can take a few months depending upon various factors.

On the other hand, an interview means the end of the hiring process for the recruiter. All they need to do is select the best candidate. The very fact that a recruiter invites a candidate for an interview indicates they’re interested in their services.

Since an interview holds immense significance for both, a candidate and the recruiter, several unexpected hurdles can crop up without warning. In this article, we’ll discuss some of the common job interview hurdles that both candidates and recruiters should avoid.

Let’s first understand that as humans, we’re not perfect beings. All of us are prone to errors in our own ways. Therefore, it might not always be possible to avoid job interview hurdles that candidates and recruiters encounter. However, these tips could help you minimize them to some extent.

Little or No Preparation

Little or no preparation for an interview is the greatest hurdle that both candidates and recruiters face. And this can have very disastrous consequences for both.

A jobseeker can simply avoid this hurdle by understanding the role they’ll be playing at that position with the employer. This can be done by reading job posts and ads carefully. And secondly, it’s important for every candidate to know the prospective employer and their business to find where they can fit in.

Similarly, a recruiter should also comprehend about the qualifications, skills and work experience a jobseeker should possess while conducting an interview. This starts right from the time when they receive the resume on their desks or computers and going through them thoroughly, instead of merely a brief glance, so it is also necessary to have a decent resume. Instead of checking a resume for excellent academic qualifications, recruiters could read the work experience and especially focus on the skillsets of a jobseeker before sending an interview call.

Another common hurdle that both candidates and recruiters should avoid is leaving out extracurricular activities during an interview.

Recruiters can assess various personality traits of the jobseeker to determine whether they’re suitable for that specific role at the organization, simply by asking a candidate about extracurricular activities they’re interested in. 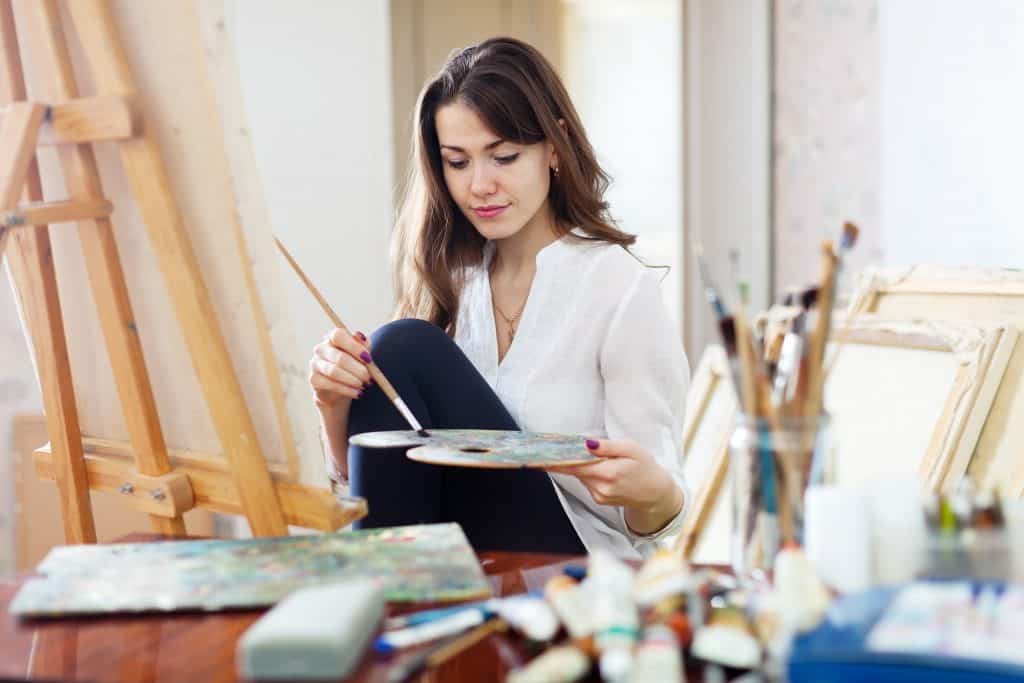 Too Formal or Very Friendly Approach

An interview should ideally serve as an occasion where the recruiter gets to learn as much as possible about the candidate. Often, interviewers adopt a too formal approach while interviewing a jobseeker. This puts the job applicant under immense mental strain and very often, they won’t perform well at the interview, causing both of them to lose that superb opportunity.

On the other hand, a very friendly approach also doesn’t work at an interview because it takes away the seriousness of the occasion. And questions that need precise answers can go without proper response.

Instead, both the candidate and the recruiter should use a manner that’s neither too formal nor too friendly. It’s important for the recruiter to put the jobseeker at ease so they can perform well. It’s also imperative for the candidate not to be stressed at an interview or relax unduly since that could cause leaving out vital information that an employer requires to decide whether or not to hire.

Body language of candidates is something that all interviewers observe. It provides them a lot of clues such as honesty of the jobseeker while responding to a question and other characteristics.

I’ve come across countless articles that emphasize on the need for a candidate to smile while answering a question. This is a blunder, in my humble opinion. Faking a smile makes a candidate appear sheepish. And wrong sitting posture, fidgeting, staring and other small actions speak a lot, even though a jobseeker is unaware about it.

Again, recruiters too have to maintain proper body language. Often, interviewers suffer from fatigue due to several interviews and could appear bored or indifferent to a candidate’s replies to their questions. These include actions such as looking away, doing something else during the interview such as signing papers or reading documents or attending to other work.

The unspoken rule for interviewing is that a recruiter will fix its timings, according to their convenience. And candidates accept these timings because they want that job. This can prove a major hurdle to both.

Recruiters have to remember that inviting a jobseeker at a specific time can sometimes prove very inconvenient to a candidate because they might already be working. Candidates living far can find it difficult to arrive for the interview on time, which creates a poor impression with the recruiter. Often, timings of the interview can prove stressful to both the candidate and the recruiter.

It’s easy to overcome this hurdle by providing ample notice to a jobseeker about the interview. This allows them to plan for their commute to arrive on time, take leave from the present employer and prepare well for the interview.

A longer notice enables the recruiter to go through resumes and frame questions that can help get important information on skills and work experience from the candidate and check if they’re capable of performing their job well.

Thanks to the internet, the majority of all applications now are online and through email or company websites.

Usually, a jobseeker will write a covering letter and attach their resume to apply, while uploading copies of their educational certificates and work experience, among others. They assume that a recruiter would have the necessary copies ready at the time of the interview, for reference. This is a mistake and hurdle for a good interview. Very often, a recruiter won’t have a copy of your Resume or certificates at hand for the interview and would expect you to hand them one.

Recruiters should also ensure they have copies of the Resume and other relevant certificates at least on computer, if not prints. Despite having these, they should ask the candidate for a copy of their resume and other documents. 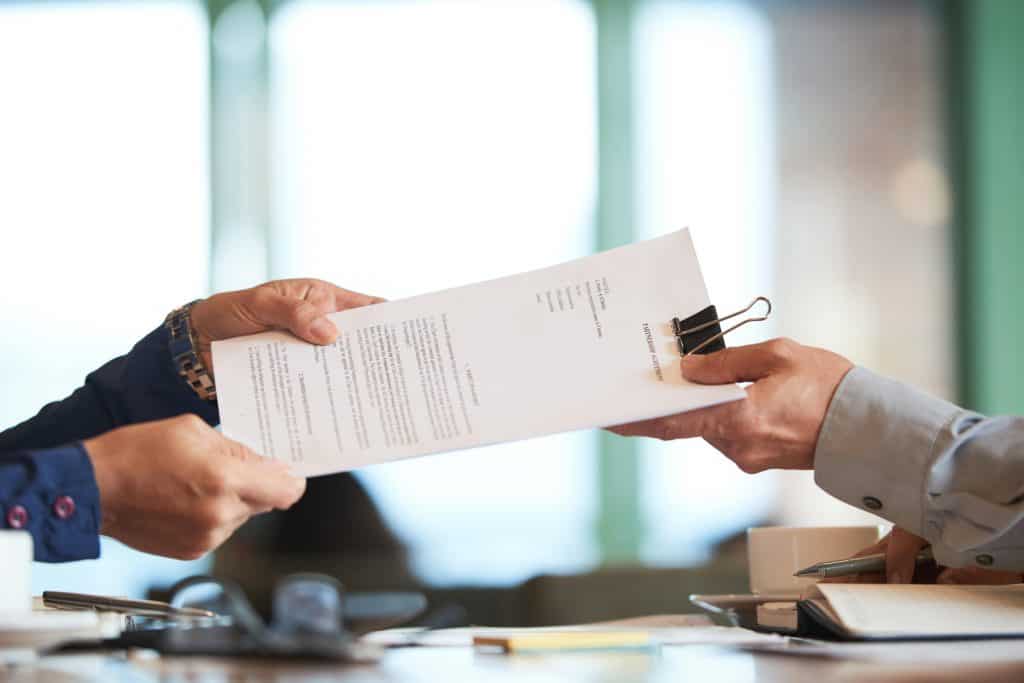 It’s fairly easy to avoid these six topmost job interview hurdles that both candidates and recruiters commonly face. Avoiding these helps the recruiter select the right candidate and ensures that a jobseeker isn’t treated unfairly. It’s also important for both the candidate and the recruiter to make themselves clearly understood to one-another at an interview.

vFairs Can Help You Host A Virtual Career Fair